With their pure and hard rock, the Pretenders have been signing planetary hits for four decades. At the end of the 1970s, the group invented a melodic rock with catchy choruses, a musical UFO in England shaken by the punk explosion. Its musicians come and go, disappear, engulfed by the ravages of drugs or the inevitable redesigns of the group. The singer of the group, Chrissie Hynde, becomes the guarantor of this unique sound. Conductor, she leads the group and its musical direction over the years. In this predominantly male rock world at the time, she was a true pioneer. 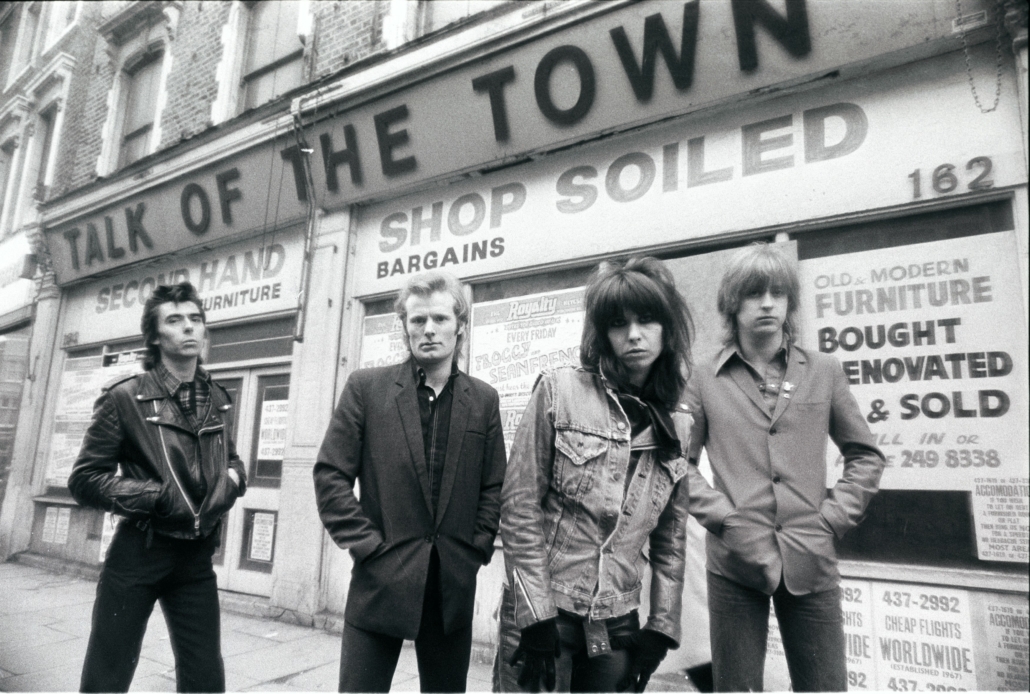 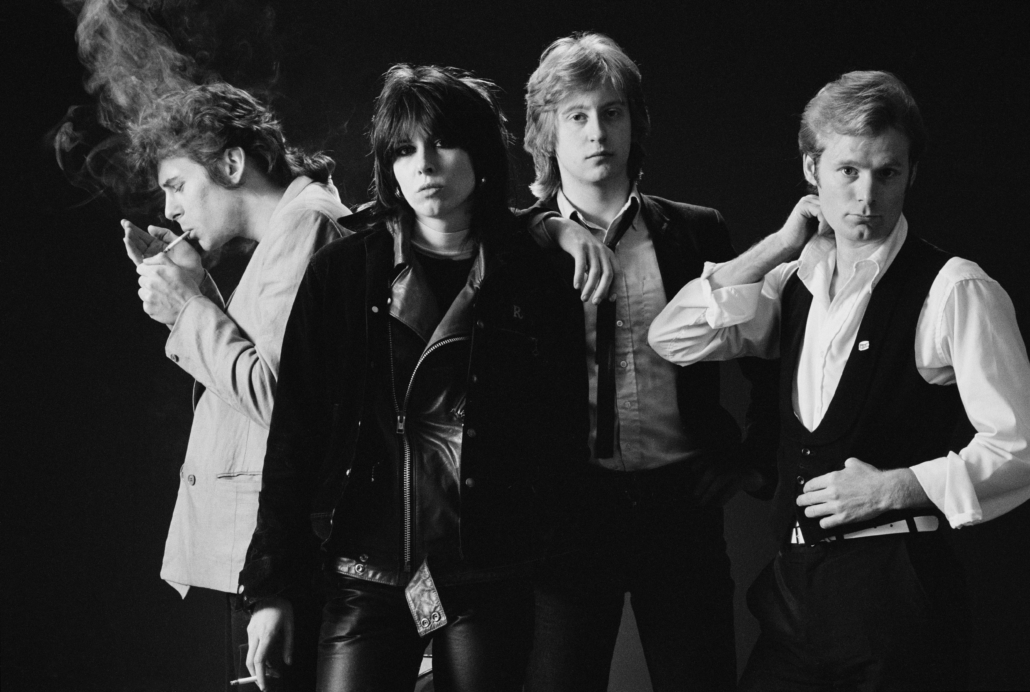 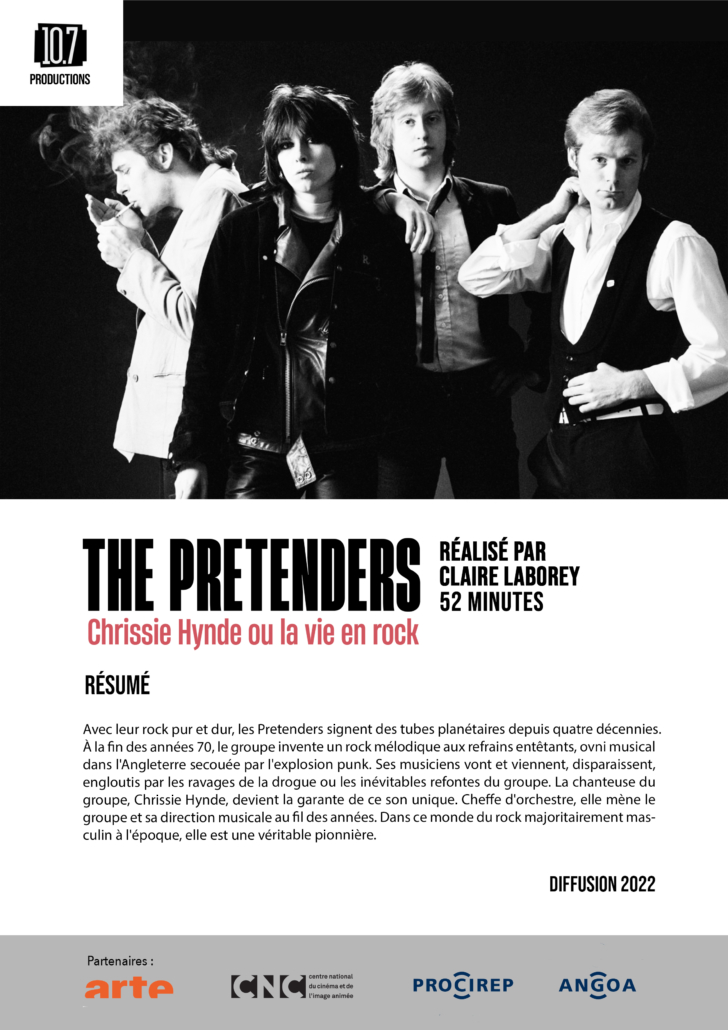