For 20 years, Læticia and Johnny have filmed their lives, like a diary.

On the occasion of the 5th anniversary of the death of the idol of the French, these totally new and exclusive images will be unveiled in a
exceptional documentary, directed by William Karel.

A unique and sincere film in which Læticia will indulge like never before on the great love of her life. 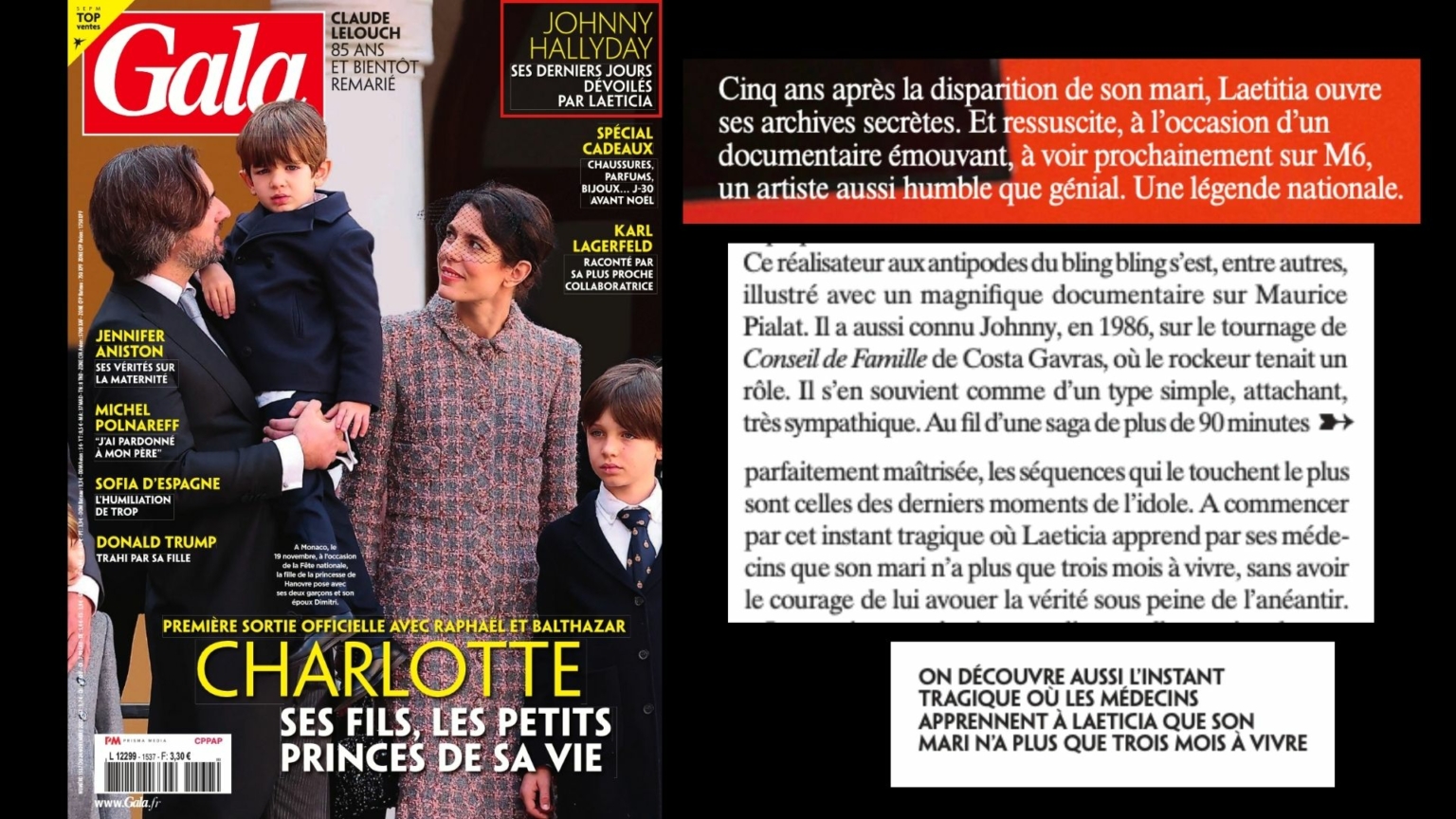 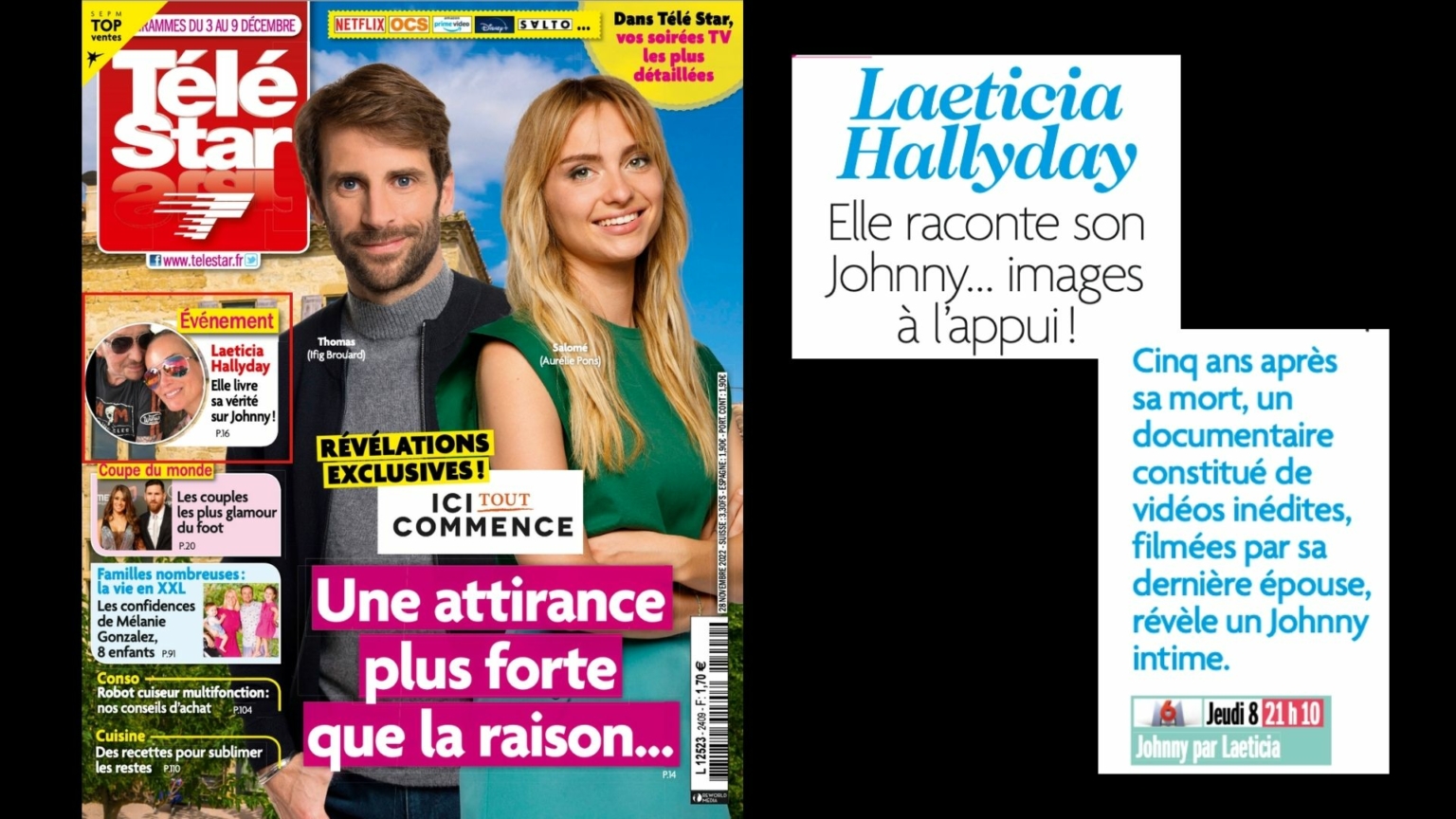 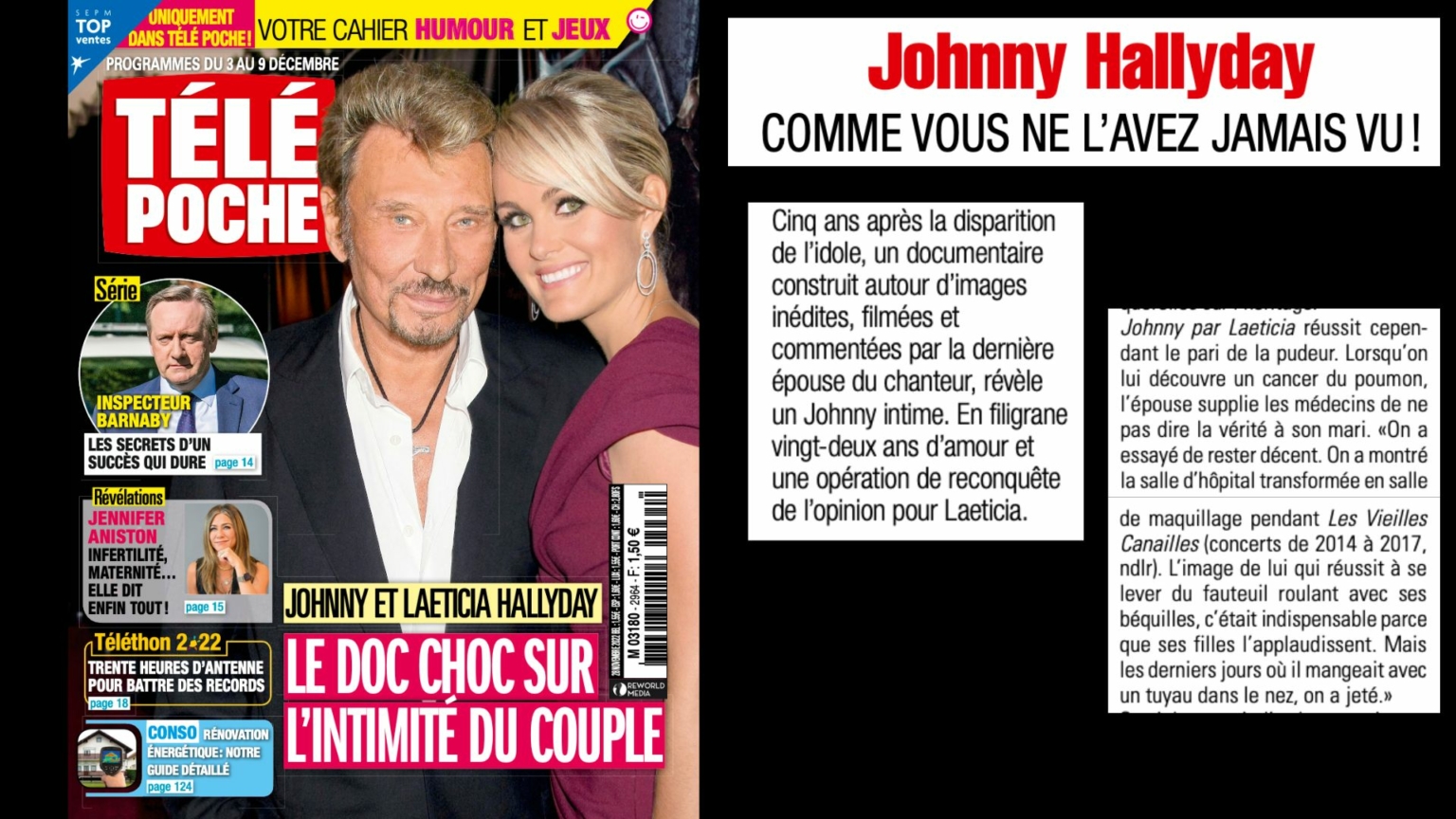 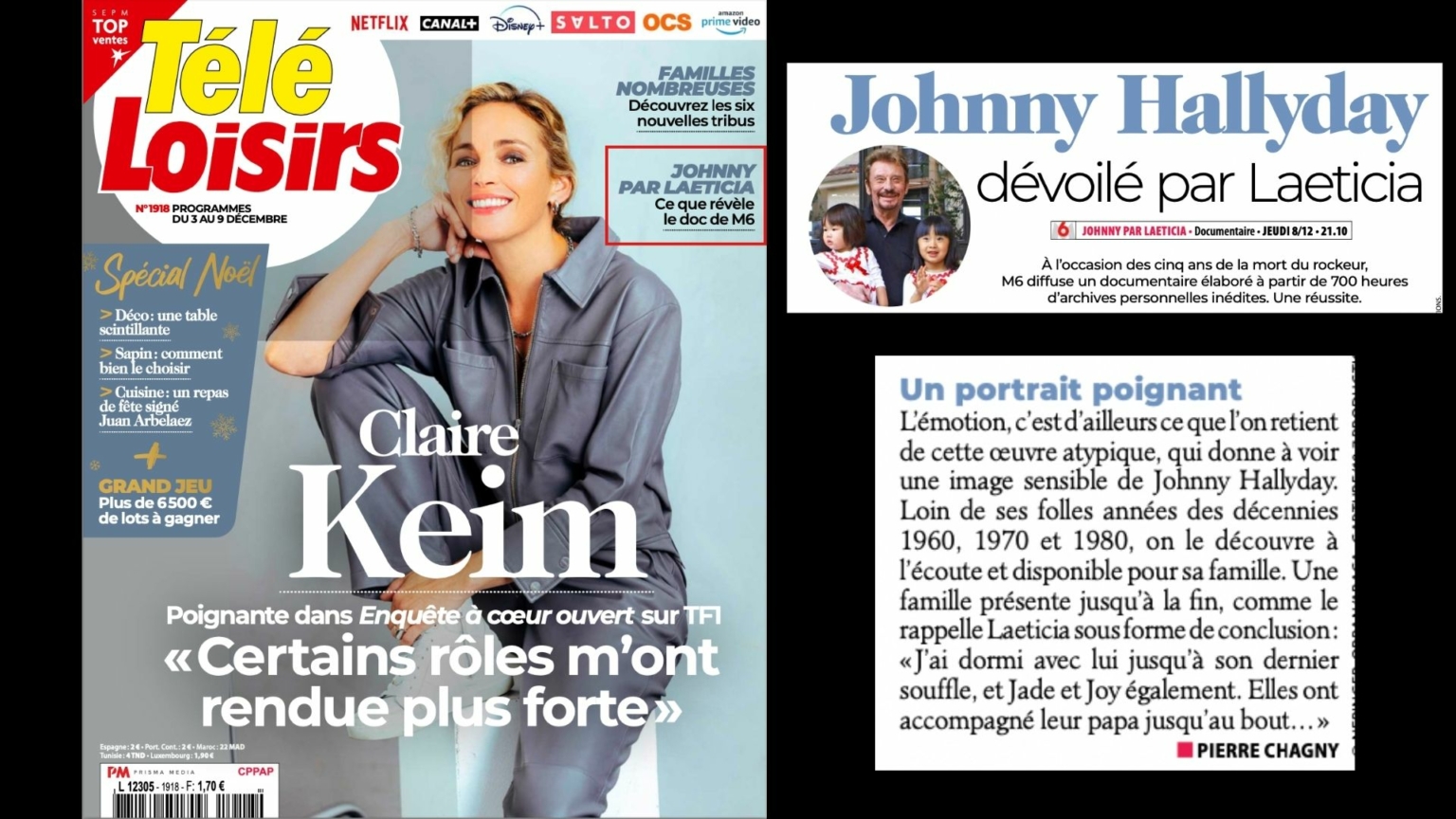 End of editing for “Motoball”
Scroll to top