At 75, Iggy Pop is a legend still incredibly alive, the ultimate incarnation of the rock legend, the “last of the Mohicans” of a period when rock stars have already passed away one by one. For the first time, Iggy Pop, usually in the skin of “Iguana”, begins his transformation and opens the doors of his intimacy to us to look back on his fifty-year career.

Thanks to his two friends, Alain Lahana, his faithful agent, and Sophie Blondy, the director who made him turn in his film and who has been following him on tour for 10 years; this film ‘confidences’ transports us into the intimate sphere of one of the most influential artists in the history of rock. It is Antoine de Caunes, whose Popopop program on France Inter was inspired by the name of Iggy, will ensure certain interviews of Iggy Pop, with Sophie Blondy. The director also met the other speakers, such as Johnny Depp, Debbie Harry, Béatrice Dalle…

Sequences of life in his house in Miami, intimate interviews where he looks back on his incredible journey, testimonies from his relatives or great stars of pop culture, it is a brand new Iggy who is revealed to us. Who really is the Rock Iguana? How did the myth influence the man? How does he view his tumultuous destiny?

Portrait from the inside, personal story of a universal artist, dialogue between the man and the icon, this film questions the one who hides behind the myth. From Jim to Iggy and from Iggy to Jim – the man he has (re)become -, the itinerary of an extraordinary personality. 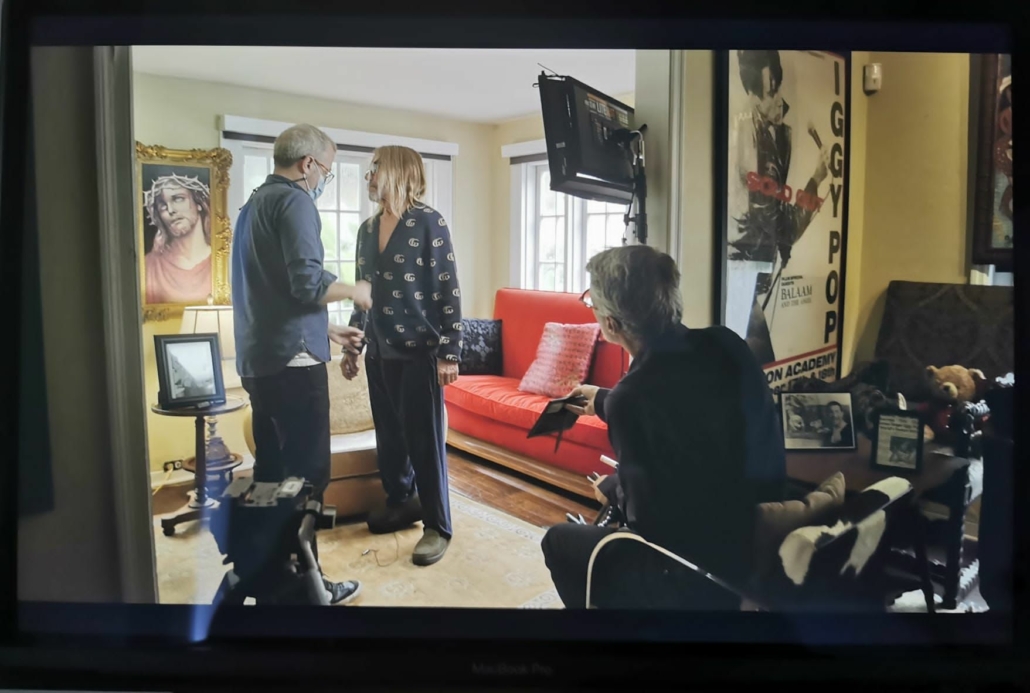 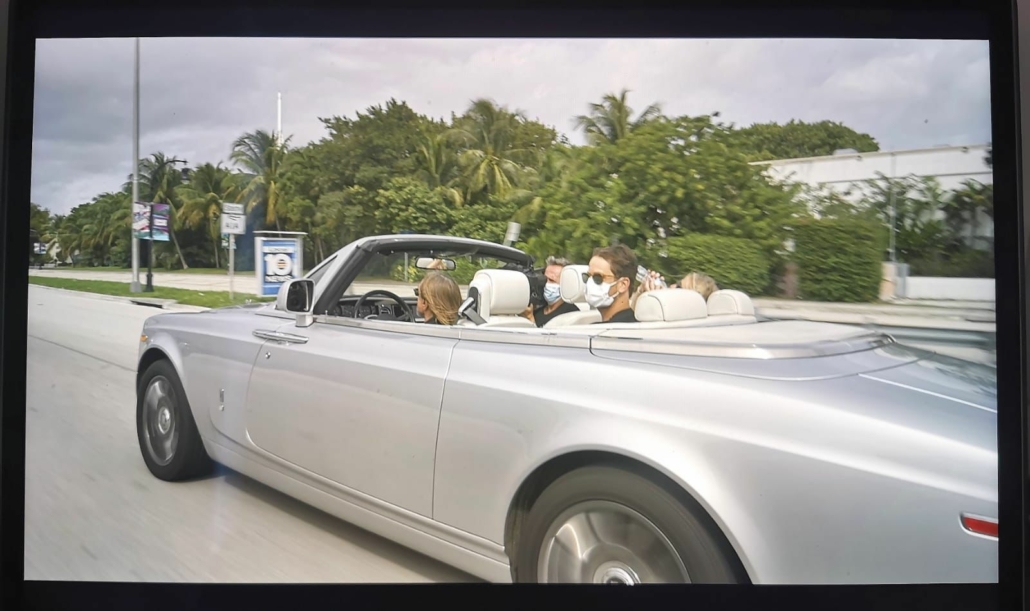 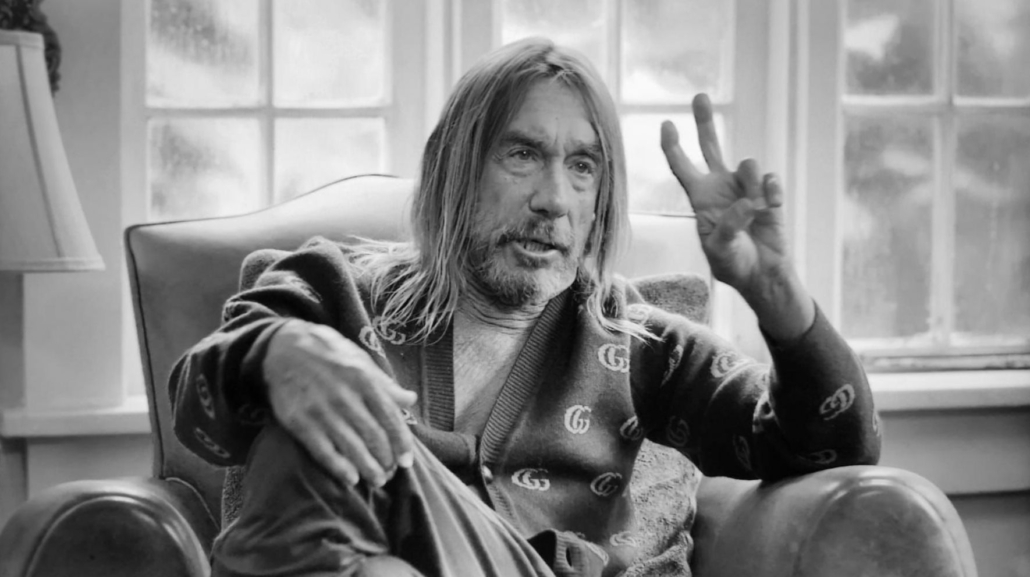 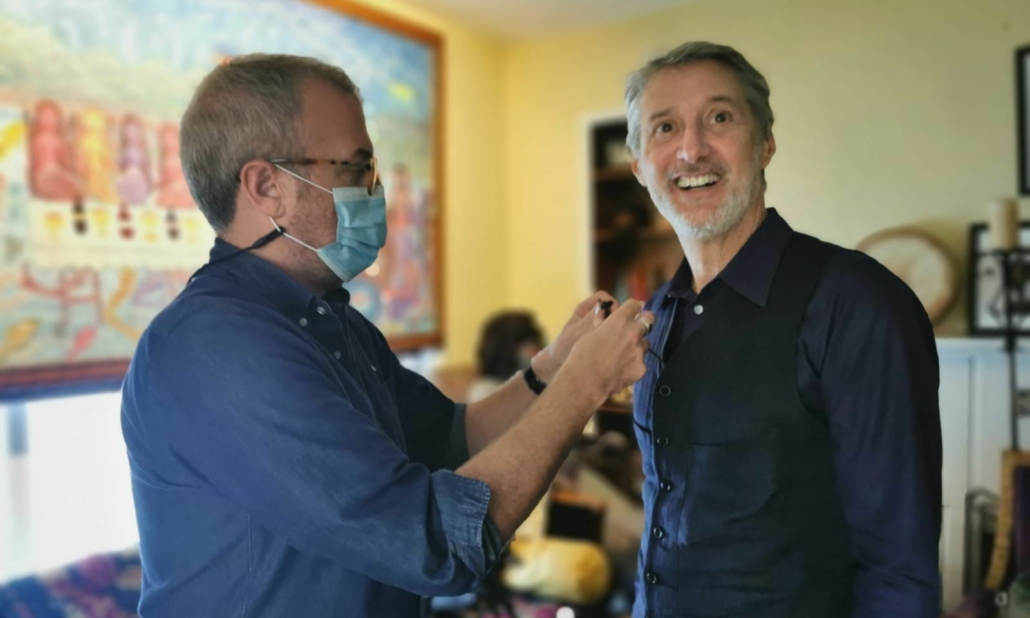