Will the fascists (really) conquer America?

Nazi flags floating in the sky, signs and T-shirts with openly racist slogans, flaming crosses… here is a face of the United States of 2017. “Make America White Again”, a twisted version of Donald Trump’s slogan, sums up the new supremacism that plagues American society. An uninhibited extreme right for a nostalgic America that dreams of being in white. And Donald is not there for nothing!

The aim of this collection is to refresh political documentary.

Uniting political and societal documentaries through its rhythm and its aesthetic, the collection (REALLY)? is intended to be shared with as many people as possible. But this ambition never encroaches on the quality of the investigation and the content of the information. 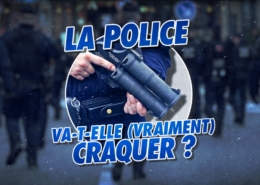 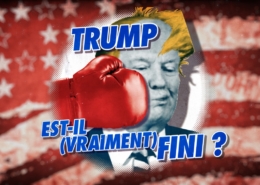 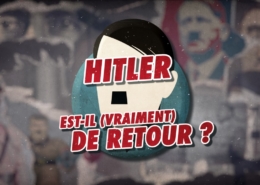 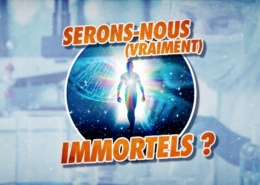 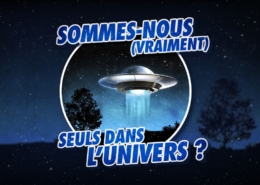 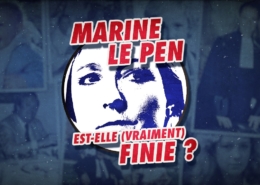 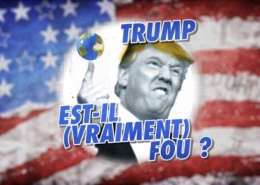 Are we (really) alone in the universe?
Scroll to top