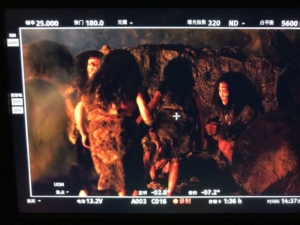 It is the great return of the duo Jacques MALATERRE and Yves COPPENS of “The Odyssey of the species”.

This new opus, a 90-minute documentary film, reveals the latest scientific discoveries at the heart of a spectacular prehistoric nature, the Asian jungle, and populated by giant animals that only existed at that time and on this continent. On this occasion, the two largest French animation studios, McGuff and Mikros, are working hand in hand for the first time.

“Twenty years ago, The Odyssey of the Species, a French television film on the origin of man, broke audience records in France but also in the rest of the world. A new genre was born: the documentary. -prehistoric fiction. Today, its director, Jacques Malaterre, is embarking on a new adventure: telling prehistory as seen from China. “Asia remains a land to be cleared. There were seven different human species. They have all disappeared “” The only major Franco-Chinese co-production of the year, this docu-fiction represented a logistical challenge due to China’s zero Covid policy, where the film industry is idling. 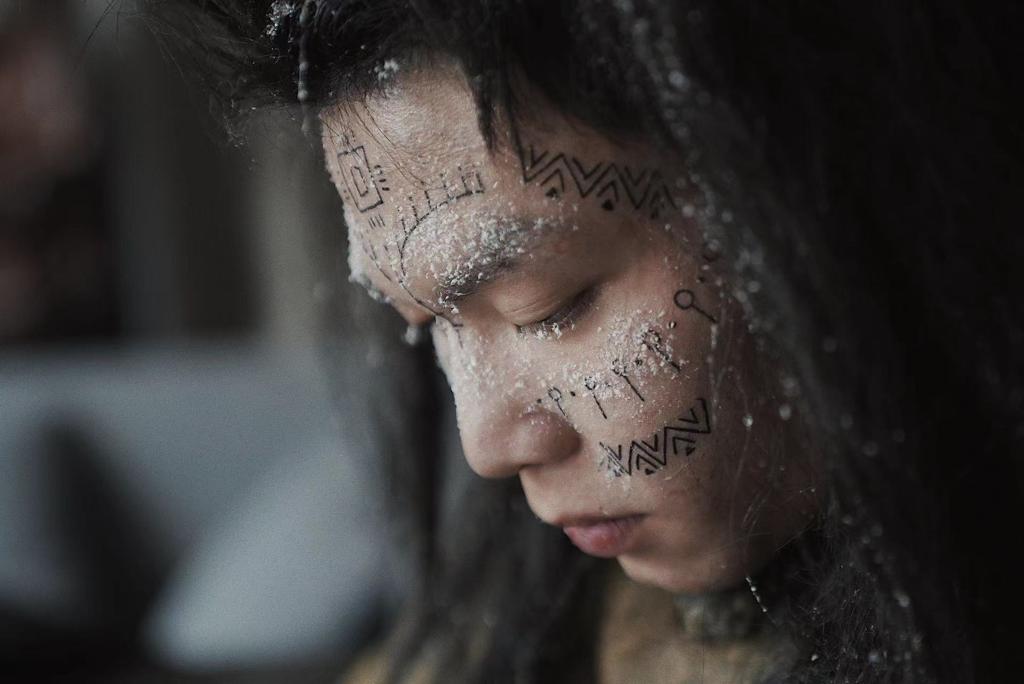 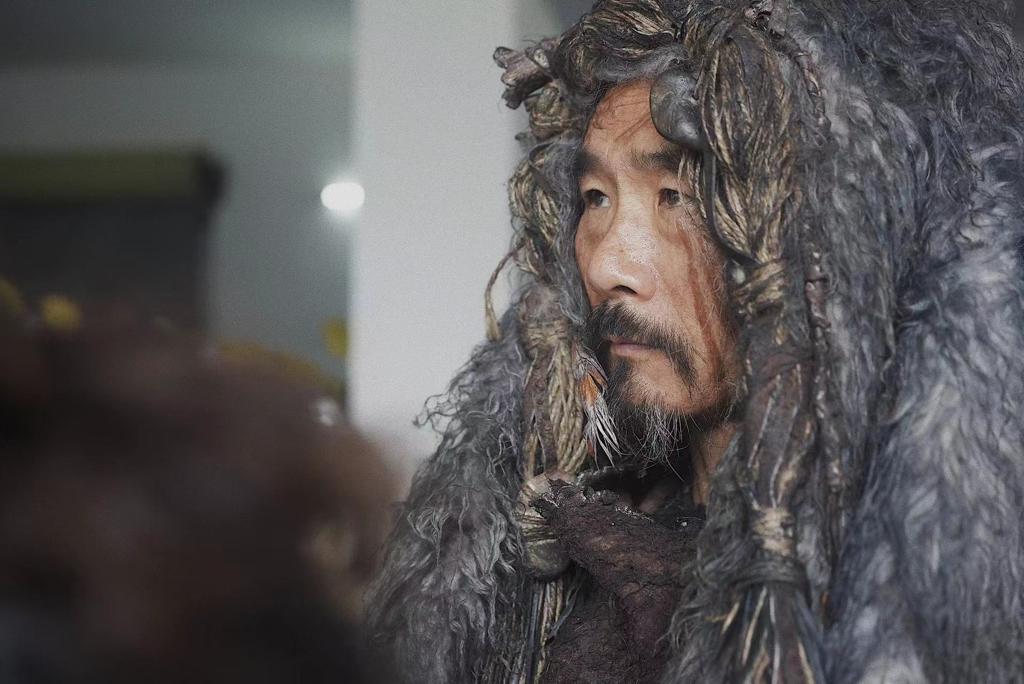 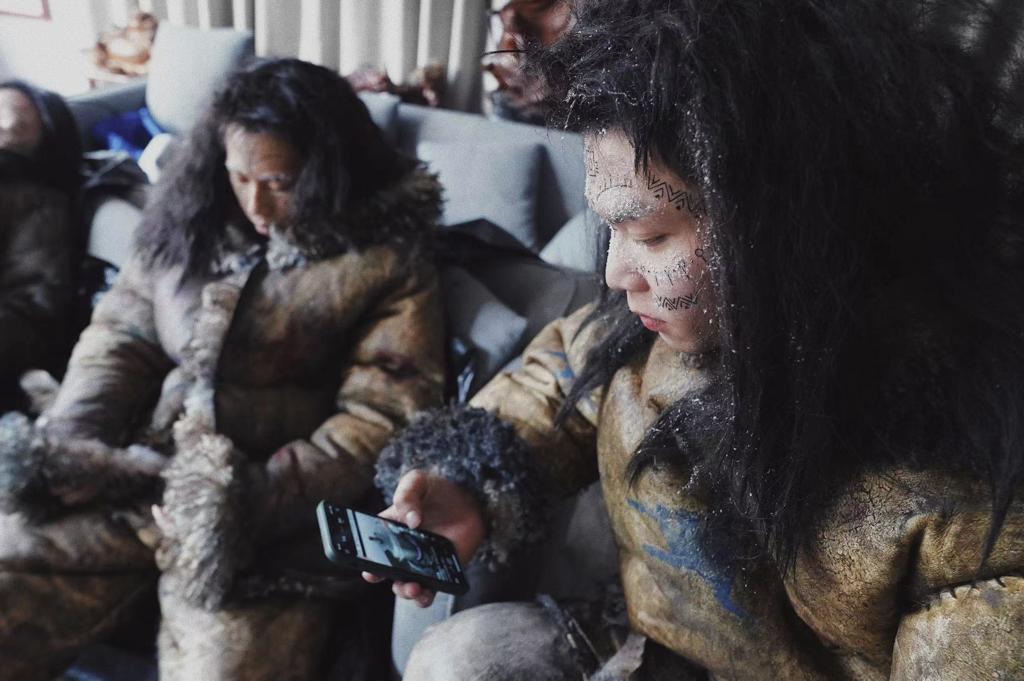 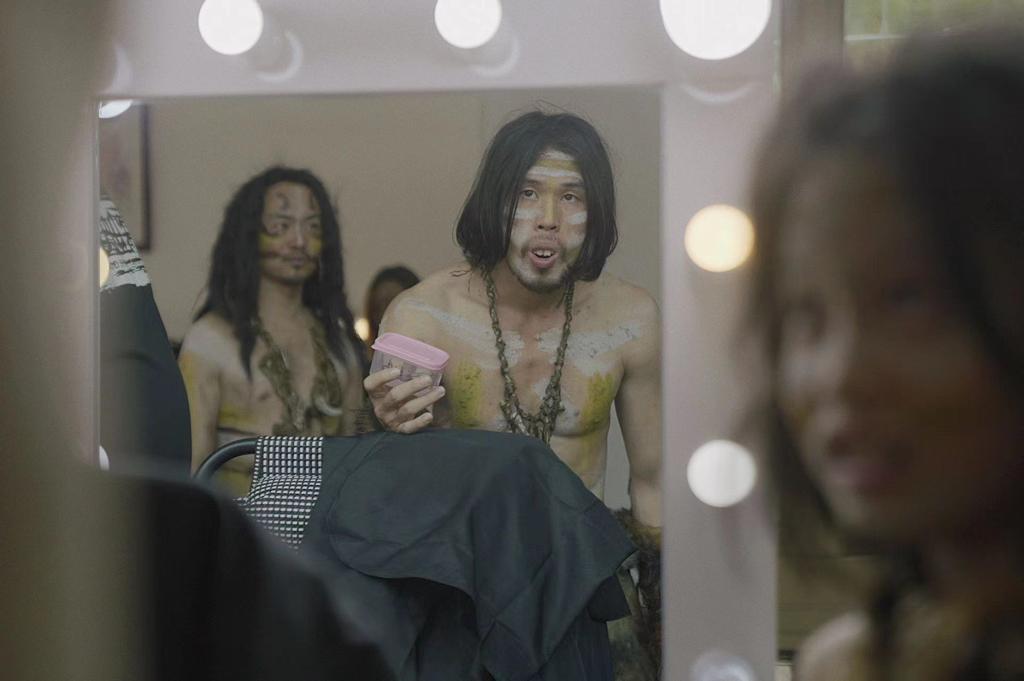 They talk about us in Paris Match !
Scroll to top